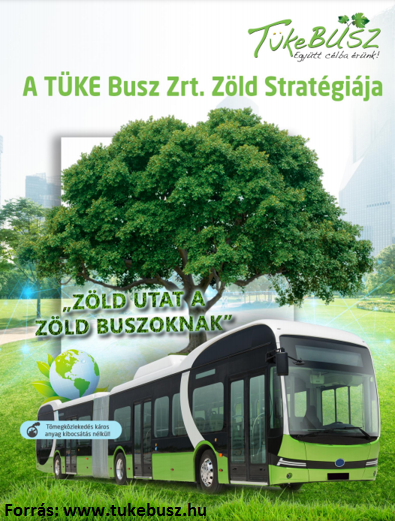 The project is supported by a number of good practices. Typically, seven practices have been identified in South Transdanubia and Hungary, which are as follows:

A professional document to help public transport organisation (PTO) and the local authority as the owner of the PTO to move towards deploying public transport e-bus fleets. It also makes recommendations for the procurement and operation of such fleets.

In Paks, the introduction of electric buses was part of a smart grid development based on renewable electricity, resulting in a more sustainable municipality.

The public transport company of Pécs also uses green, fully renewable energy in its depot chargers and in the operation of its e-bus transport-related properties for transport management and maintenance.

Identifying the types of e-buses best suited to local needs is crucial in the context of developing uniform technical requirements for e-bus developments and raising professional and community awareness. This is done through e-bus testing before the actual procurement, and has been carried out in Pécs on several occasions.

The aim of the pilot project is to raise awareness and promote e-bus transport by demonstrating its benefits. This will be done through e-bus testing by the local passengers in the selected cities. The pilot project will also allow different bus manufacturers to demonstrate their vehicles to potential customers (municipal bus operators in larger Hungarian cities).

The introduction of e-buses in Paks has been implemented in two major steps, also from a financing perspective. First, the local concept for smart urban development received EU funding. The concept itself already proposed the establishment of electric urban public transport. Secondly, the necessary funding for the introduction of electric buses was obtained through a successful EU tender.