Innovations in the second phase

The meeting of the second phase of the Medtech4 Europe Interreg Europe project took place on 9 September 2021. The partner meeting was attended by all stakeholders. 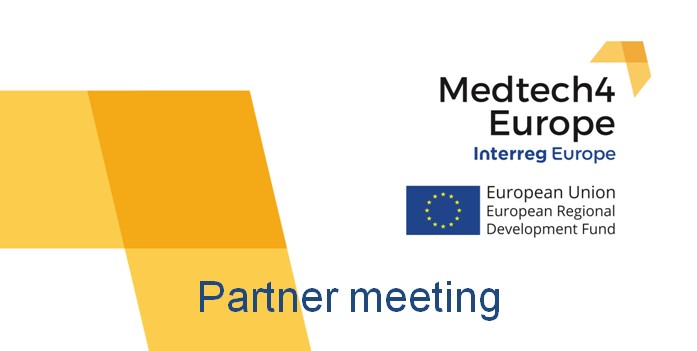 The event was held with the agreement of five pre-defined agenda items, which were:

In addition to the above-mentioned activities, a number of other topics were discussed, reviewed and debated.

In phase 2, version 6 of the Application Form (AF) was completed. The University of Pécs (UP) has officially become a partner of Medtech4 Europe, and the project will be implemented under the new name of its Polish partner – Upper Sliesian Accelelelrator for Commercial Enterprises. 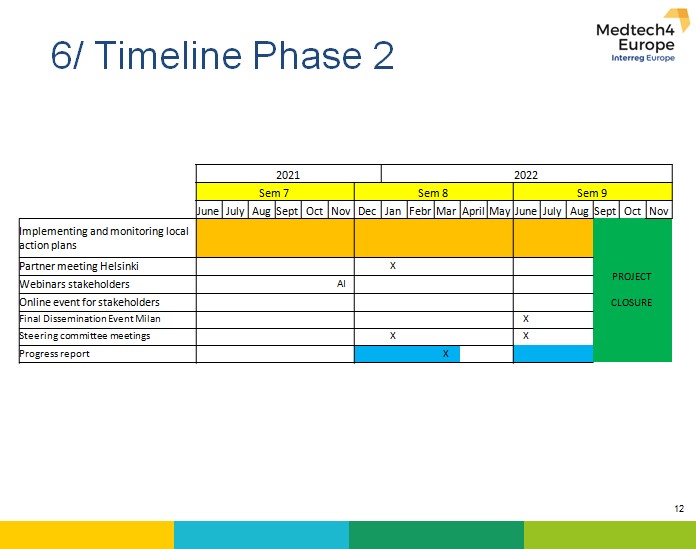 The date for the Helsinki partner meeting has been set. It is expected to take place in the second half of January 2022, in case Covid-19 measures permit that. The event will be dedicated to reviewing the implementation of the action plans.

Each partner is required to organise a webinar in English for stakeholders by June 2022 at the latest.

The Regional Innovation Agency for South Transdanubia (STRIA) is producing a video on the project’s implementation with Dutch and Italian partners. Thematic proposals include a joint pilot action between STRIA and UP, on regenerative medicine and clustering in medical technology, as well as clinical trials and podcasts on these trials.

The Medtech4 Europe project is co-financed by the European Regional Development Fund and Hungary within the Interreg Europe Program.