Referring to the paragraph in our article “The role of TWG 4 in the eBussed project”, we describe Thematic Working Group 3 (TWG3) and its work, whose scope is broadly defined as the personal and machine-related experiences of individual users and user groups with regard to users and user groups using e-mobility tools.

In spring 2020, the theme “User Interface” was defined as the personal, both man-machine and emotionally related experience of the individual users and user groups utilizing e-buses. Each user groups of the project partners started the project with different interests, and taking into consideration those project partners agreed on the information collection methods to be used. One of the most important of these was the sharing of knowledge between colleagues, but also the creation of a general questionnaire to obtain comparable information from the different eBussed regions.

The target of our work could be loosely defined as measuring the satisfaction, interest, attitudes and motivation of different parties (e-bus passengers, e-bus drivers, e-bus maintenance staff) which operate e-buses or plan to operate them is the future. Furthermore, the important aspect is to find out what particular factors are increasing or decreasing the level of satisfaction or interest among these parties. This knowledge can then be used as background information by policy makers. 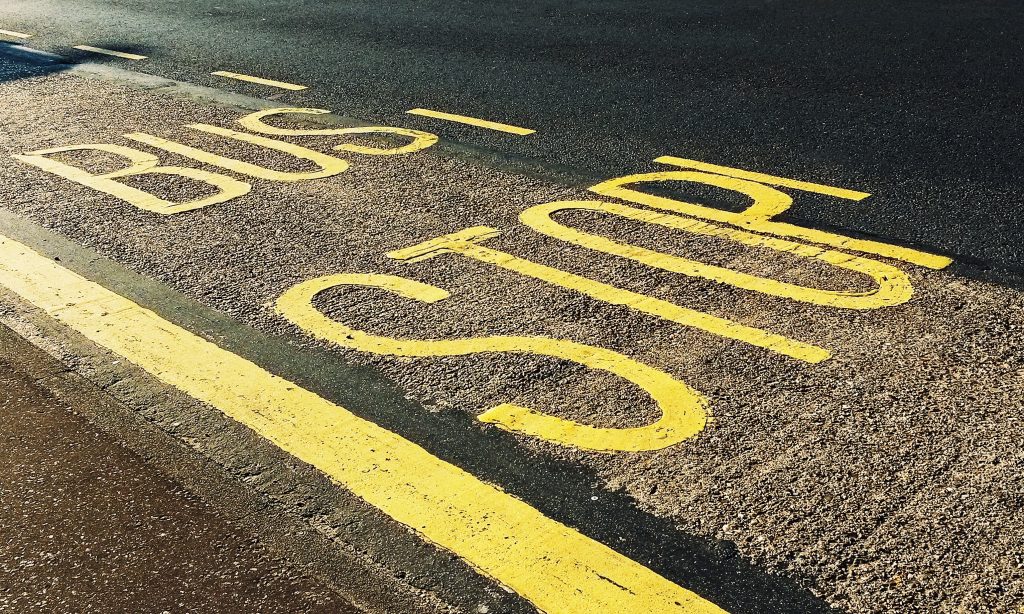 The working group developed two questionnaires. One for drivers-maintenance staff and one for passengers. These distinguished experienced and inexperienced participants were helping to obtain the most useful information. During the ongoing discussions, several draft questionnaires were discussed until the final version of the questionnaires was developed. Throughout these discussions, we worked together to correct each other’s and our own mistakes. The final version of the questionnaire was corrected to better emphasise the “user interface” aspect, especially in the later stages, and attention was paid for replacing terms that were not sufficiently expressive. After completing the set of questionnaires with “already” and “not yet” experienced bus drivers and passengers included, the next step was translated into local languages.

The method chosen to carry out the survey varies from region to region. STRIA contacted the management of the public transport organisation, which invited employees to respond. Utrecht, Turku and Hamburg chose students for the carrying out the surveys. The results of all partners will be analysed in a comparable way, and each partner can analyse local results as they wish.

Another main task of the working group is to carry out user interface surveys. This was started by discussing the general question. A conflict of interest arose when we looked at the practical implementation of the survey. In the end, we came to the conclusion that both paper and the use of smartphones and tablets were possible. Regarding the question of how to making the survey accessible to respondents, we found several solutions. For example, stickers with QR codes that can be used directly with smart devices or attractive-looking postcards with a printed link to the survey. The situation requires drivers and passengers to place the survey in different environments. Surveys were completed by the end of the year 2020, and students completed the analytical work by the end of February 2021. Google Forms was selected as the platform for the surveys.

The exchange of experience on the actual interface features between the bus and the driver is hampered by the fact that there are significant differences in the appearance of the dashboard between these different bus manufacturers. This makes it difficult for drivers and some form of standardisation or discussion between manufacturers would be needed.

Within TWG3 the aim is to describe the broader vision of the User interface, and that is supported by the 12 good practices selected. These are:

In general, discussions it was noted, among other things, that the connection with the topic of TWG3 “User interface” should exist in Good Practices listed under this topic, and that the passengers do not generally care if they are riding on a diesel or on an e-bus. Part of the Good Practices suggestions were validated.

During the lifetime of the project, three thematic articles are to be written within the TWG3, two of which have already been completed, entitled “Operation Experience of Electric Buses in Turku From the Drivers’ Perspective” and “User interface towards passengers: description of e-bus marketing in all participating locations”. The deadline for the third article is November 2021.