On 17-18th of February a two-days webinar was organized by the Lithuanian Innovation Centre in which STRIA South Transdanubian Regional Innovation Agency (STRIA) also participated. The seminar consisted of various topics covered sustainable transport, urban mobility, and circular procurement. These issues suit well to the ebussed project (https://www.interregeurope.eu/ebussed/) in which STRIA is the Hungarian partner.

On the first day, the audience received important information about the framework of the green public procurement and future plans in Lithuania. Then three presentation were about the work of the Finnish buyers’ groups and two good practices from the private sector (Spark and DPD). 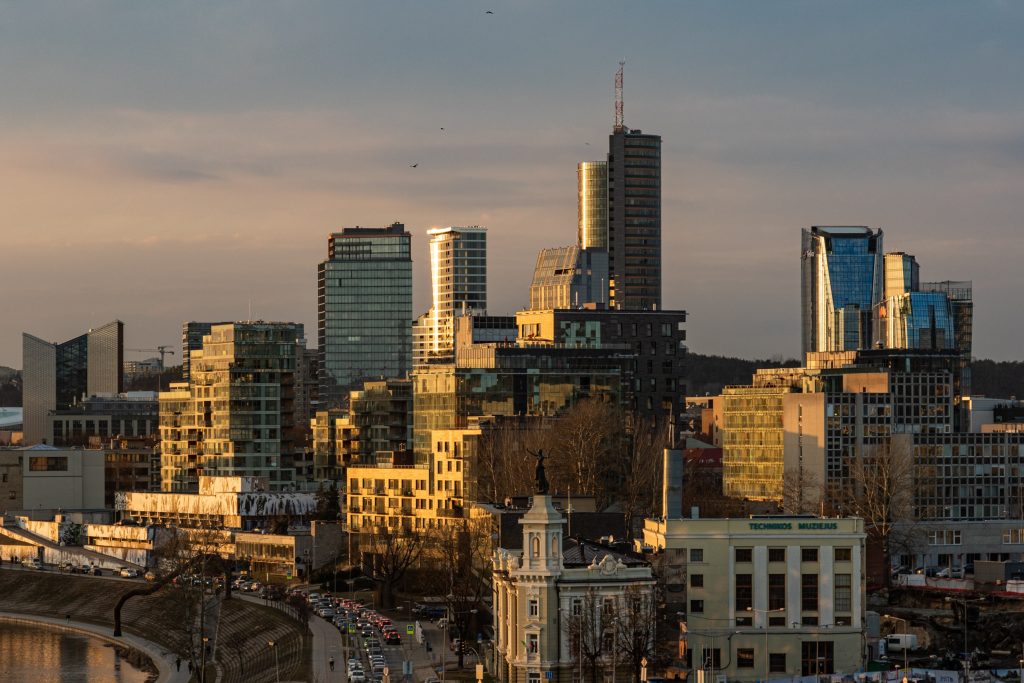 It worth to emphasize that Lithuania has concrete idea to reach the 15 % of renewable energy sources (RES) in transport by 2030 in the frame of alternative fuels law (2021). They imagine to reach that goal rather with liquid biofuels and biogas then electricity (RES). The Lithuanian government estimates that there will be 6,000 electronic vehicles by 2030, which would be 15% of all vehicles in the country. Furthermore, public procurement should accomplish 60% non- polluting vehicles by 2026. The National Energy and Climate Action Plan includes the estimated budgeting to achieve the proposed goals which is total 1477 million euro from public funds. These Action Plan investments have to be in line with the European Green Deal, which is a set of policy initiatives by the European Commission with the overarching aim of making Europe climate neutral in 2050. The Lithuanian government outlined a tighter deadline in their programme in which all public transport, taxis and shuttle service providers would use only renewable energy from 2027.

Vilnius (the capital of Lithuania) also prepared a Sustainable Urban Mobility Plan (SUMP) in the end of 2018 which aims at balancing the mobility choices and make Vilnius a better place for people. The goals and priorities are almost the same just like in Pécs SUMP, Hungary. Each city wants to reach the final goals using similar solutions, but it seems that Vilnius got further with the implementation of this progress. The city got new bicycle and pedestrian infrastructure, improved their public transport with new buses and the buses will not be older than 10 years by 2023. The plan includes new traffic management, identify slow speed zones and introduced a new brand (JUDU) which unifies all means of mobility under one name and transfers key idea that everything is interconnected and related.

The first good practice was Spark, a shared e-car service which is very similar solution as GreenGo e-carsharing service in Budapest, Hungary. Although Spark has much wider range in e-cars and these can be used throughout Lithuania. 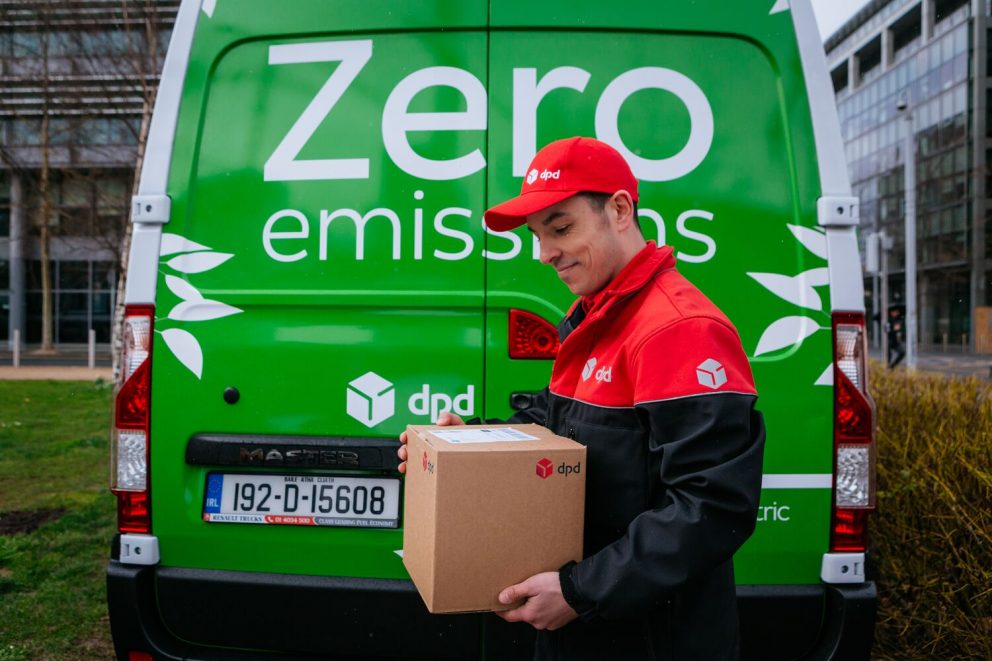 The other good practice was DPD group and its Green Strategy. The company use e-cars for deliveries and tested alternative solutions for its logistics such as Segways, e-rollers, e-bikes, micro-depot. DPD has green vision and philosophy. On the other side Vilnius will lock its old town from the traffic soon and DPD wants to be prepared with the mentioned choices which can be found in the readiness indicators of the eBussed project under the criteria: the presence of sensitive areas where e-buses can be introduced.

We have to highlight that the Chinese BYD won the public tender in Turin for 43 electric buses. Turin purchased additional e-buses from BYD. The e-buses charged from photovoltaic energy plant and from 100% renewable energy sources which is largely comparable with the practice in Pécs.

It should be underlined that Sofia has the same local policies for e-vehicles as Pécs or in general Hungary. Electric vehicles are exempted from local taxes, free to park. Also, Sofia Municipal Council opened a public tender for 25 locations on municipal property for placing charging stations which resemblance with Paks, Hungary.

The information obtained during the seminar will be used by STRIA in the implementation of the eBussed project.