The future of S3 Platform

On 4 of December 2020, Smart Specialisation Platform (S3P) held the last plenary meeting in the year, in which a representative of the South Transdanubian Regional Innovation Agency was also present.

The S3P assists countries, regions in the EU to improve, accomplish and review their research and innovation strategies for smart specialisation. S3P covers the medical technology sector among others. Therefore, Medtech4 Europe (M4E) project is closely related to S3P just like five project partners participate actively in the platform.

The aim of the meeting was to define the frame of actions for the S3P medtech network for next years. For this purpose, the participants received beforehand a survey regarding the following matters: 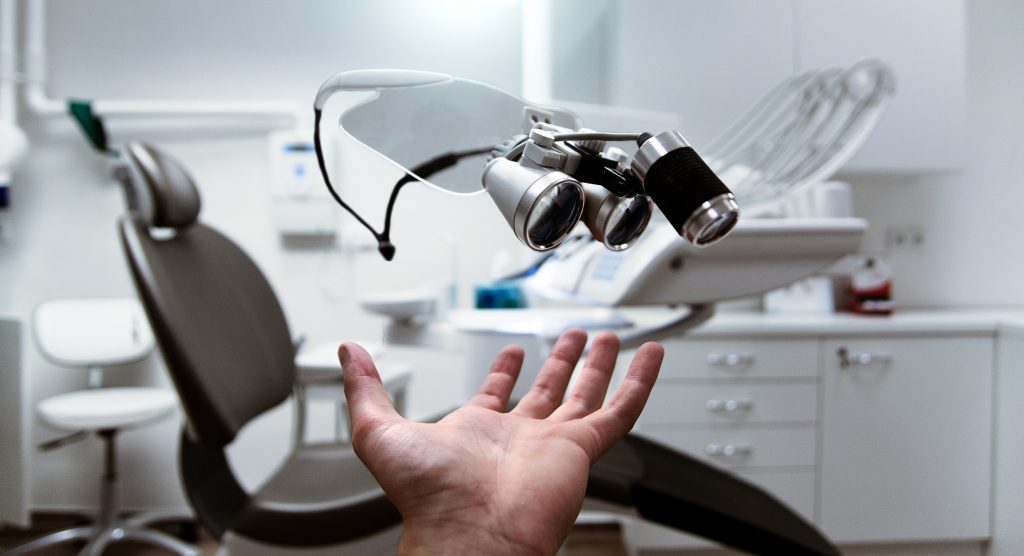 During the meeting, the assessment was analysed based on the given responses and the members discussed further ideas for the future.

At the end, the S3P made the following conclusions:

The Medtech4 Europe project is co-financed by the European Regional Development Fund and Hungary within the Interreg Europe Programme.