The 5. Stakeholder meeting was held within the Medtech4 Europe project of the South-Transdanubian Regional Innovation Agency (hereinafter: STRIA). As the part of the first phase of the project, the online seminar was organized by STRIA on 25 November 2020 with the participation of stakeholders. 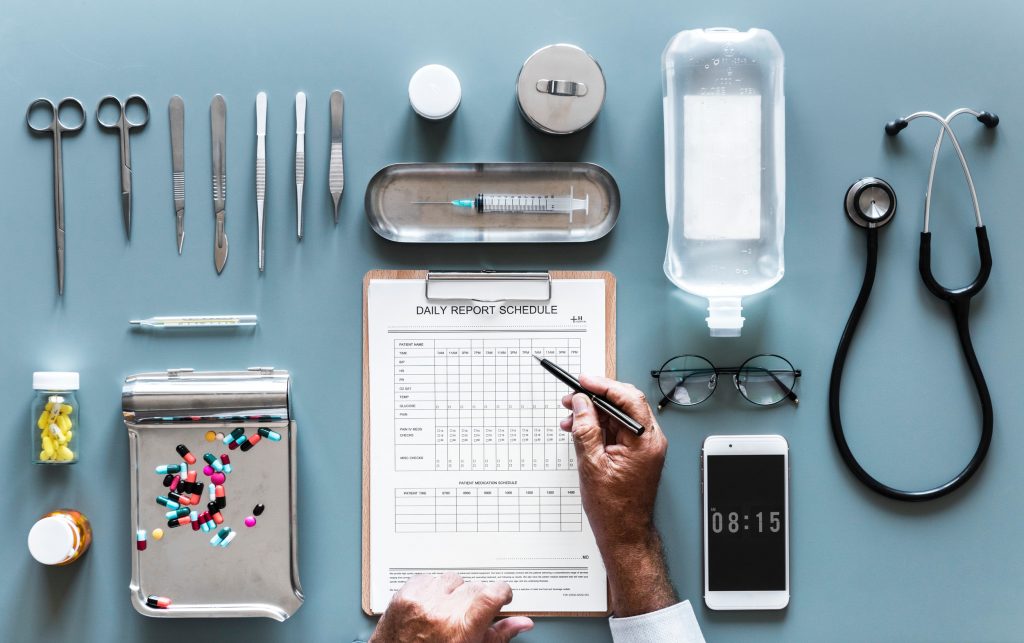 During the presentation of the action plans, the used good practices, activities, their significance and costs were stated. In conclusion, the second phase of the project was also shortly discussed, and the audience also received answers to the questions raised.

The Medtech4 Europe project is co-financed by the European Regional Development Fund and Hungary within the Interreg Europe Program.