Owing to the current COVID-19 pandemic situation, the e-Bussed study visit and project meeting that has formerly been planned to be organised in Livorno, Italy, on 22-23 April 2020, was finally held online. Representatives of the partner regions and their stakeholders participated to the meeting.

On 22 April 2020, Wednesday morning general project information was discussed. Project partners reorganized the project timeline, this means – for example – that the project Hungarian project meeting originally planned in autumn 2020 will be postponed to the spring of 2021. Partners also reported on the current project status in each region. Hamburg and Utrecht already have e-buses is in use of public transport, while in Paks 5 + 1, in Pécs 9 + 1 and in Gozo 6 e-buses are being procured. In addition to these, in regions currently being in the phase of establishment e-bus public transport, the different possibilities of installing and operating the supporting physical and IT infrastructure are being examined, and where applicable, prepared, too.

In Wednesday afternoon, project participants were divided into 4 groups, each of the groups discussed the drivers and barriers and the specific aspects of those, such as political, social, economic and technical and further concerns. Participants of the groups used the cloud based online “Mentimeter” tool to asses their positions as regards the aspects debated. 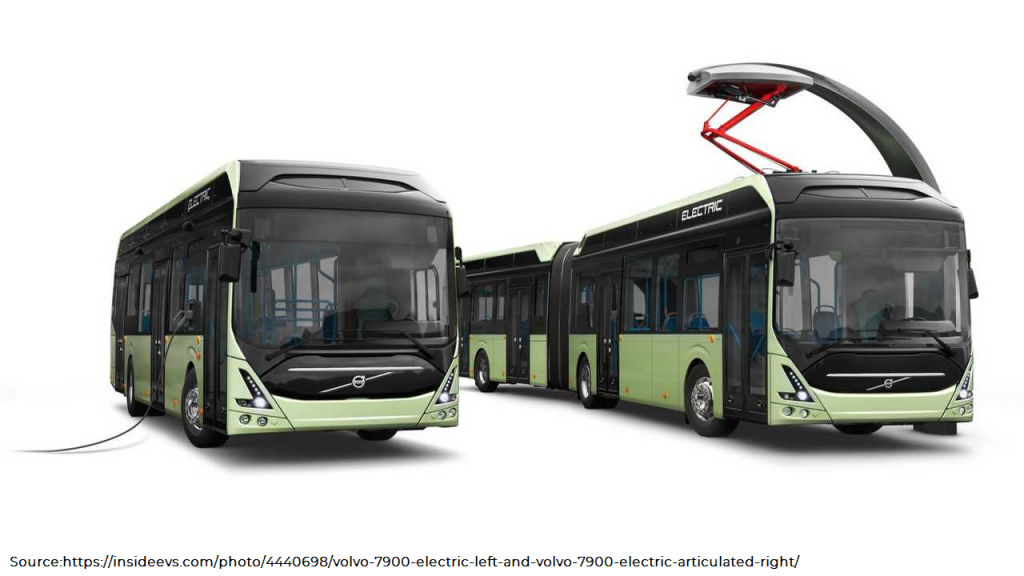 The online meeting was continued on 23 April 2020, Thursday, with the overviewing the current status of the work taking place in project Technical Working Groups (TWGs). In TWG1 working group (drivers and barriers) the findings of the previous day were briefly discussed, and the results of the “Mentimeter” survey were presented, too.

As for the rest of Thursday, in TWG2 (technological requirements) the project partners addressed the technical description of the e-bus fleets they use/will use, while in TWG3 (user interface) the questions and concerns of bus drivers and bus passengers were debated. Last, but not least TWG4 (procurement, tendering, financing) the viable and sustainable finance issues of e-bus fleets and their infrastructures were observed. The two days meeting properly illustrated the most important aspects of deploying e-buses, also enabled the 6 partner regions to continue their work for the benefit of e-bus public transport.

The eBussed project is co-financed by the European Regional Development Fund and Hungary. More information: https://www.interregeurope.eu/ebussed/