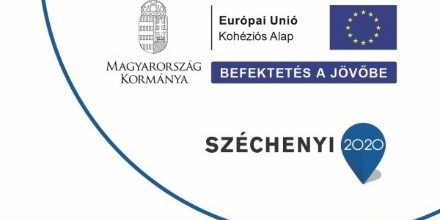 Tolna County Development Agency (TCDA) participates in SET-UP (PGI0484) Interreg Europe project in cooperation with the Ministry of Innovation and Technology. The project itself aims to improve energy efficiency to influence domestic support programs for smart grids. In the following, we briefly review the process, highlighting the importance of partnership cooperation, interregional project meetings and competent actors in the Hungarian government.

During the whole project (which started in April 2016) TCDA has always placed great emphasis on the adoption of concrete energy solutions learned from the partners from France, the United Kingdom, Spain and Portugal, as well as Lithuania, which helps to positively influence domestic, EU co-funded grant programmes. In the past nearly three years in Hungary, as part of the 2014-2020 EU programming period, a detailed analysis of four measures within the 5th priority of the Environment and Energy Efficiency Operational Program (Improvement of Energy Efficiency, Use of Renewable Energy Sources) was carried out with the cooperation of the so-called Managing Authority’s (MA) coordinators. 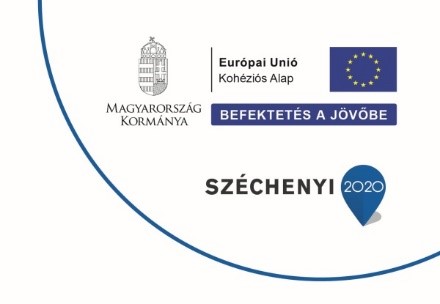 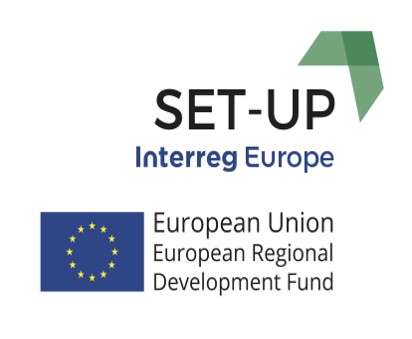 As a result of this cooperation between TCDA and the Managing Authority, during the summer of 2018, the Hungarian SET-UP Action Plan has been outlined to positively influence Priority 5 of the Environment and Energy Efficiency Operational Program Measure 3 (Renewal of district heating and heat supply systems and placing their operation on a renewable basis). On the one hand there is still co-financing available for years 2019-2020 and, on the other hand, district heating systems have control and measurement points where electric smart grids can be tested primarily for the control of the network.

The staff of the Tolna County Development Agency and the relevant organizations (including a staff member of the MA) participated in the seventh meeting and workshop of the SET-UP project in London on October 2-3 2018, following the discussions described above. During the partner meeting, TCDA also asked its project partners for their opinion on the so-called Action Plan, in which TCDA wishes to implement the smart grid elements of the district heating projects in priority 5 of the Environment and Energy Efficiency Operational Program, thus testing the feasibility of an important element (guidance, control) of the domestic smart grids. 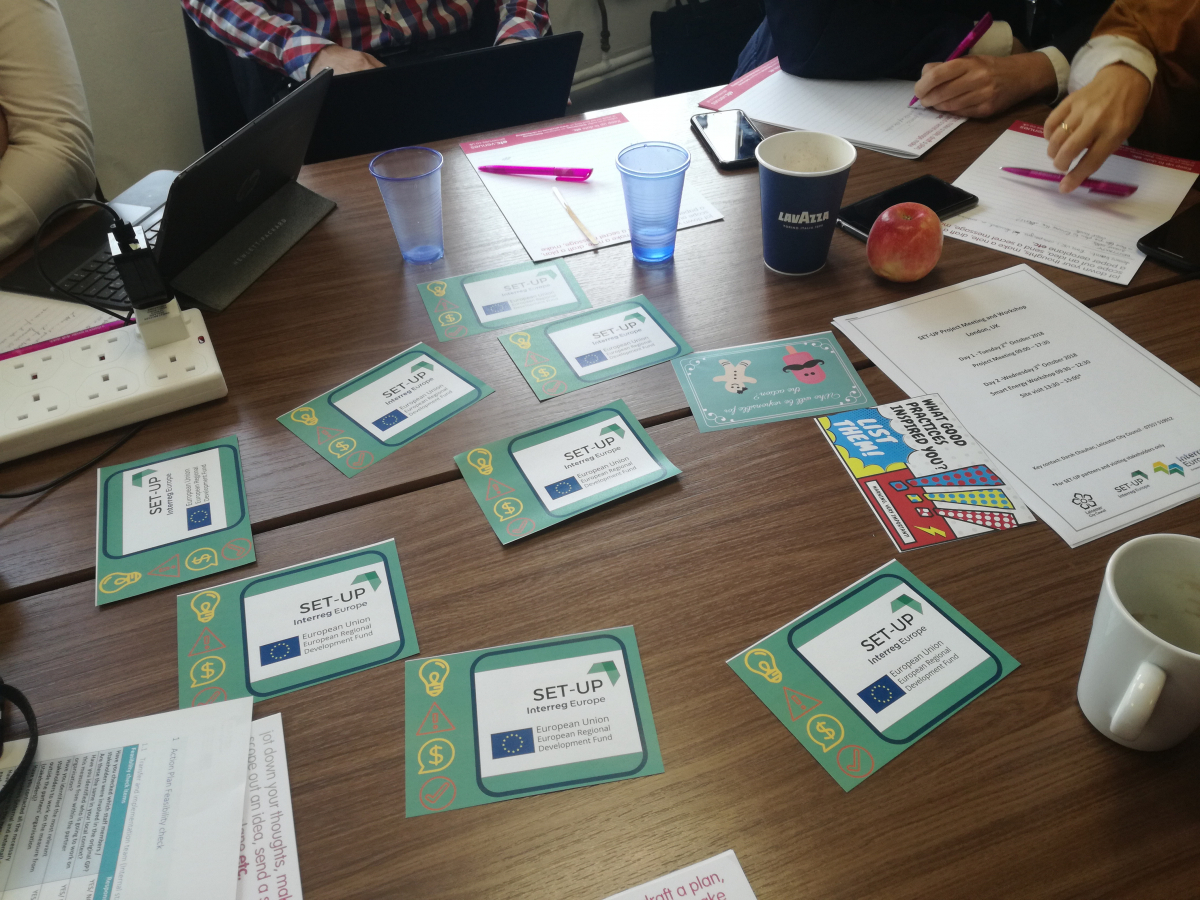 In the Action Plan (each partner produces for their own region / country) partner countries will detail the proposed policy improvements that need to be further developed in the second Phase of the SET-UP project between 1 April 2019 and 31 March 2021. The Action Plans will include a work plan to be implemented within the project and their scheduling. The Hungarian document was also discussed in detail during the project meeting in London. The international partners divided the current situation of each country into groups, thus learning about the possibilities of other countries for implementation. The feedback TCDA received here has significantly helped the work of the staff members.

For Tolna County Development Agency, the fall-winter of 2018 and January 2019 was spent with the additional refinement and elaboration of details of the Action Plan. In the framework of this, conversation was held several times with the MA, and the final recommended version of the Action Plan also has been prepared. The document was professionally discussed with and approved with the Lead Partner at the end of January 2019.

Soon TCDA will report on the results of the Action Plan which, as mentioned above, forms the basis for the energetic renovation of the district heating and heat supply systems financed by the Environment and Energy Efficiency Operational Program, and the use of smart grid solutions to provide them with exploiting the renewable energy bases available.

Learn more about the SET-UP project

Updated information on the results of the project can be found on the English website http://www.interregeurope.eu/set-up/.