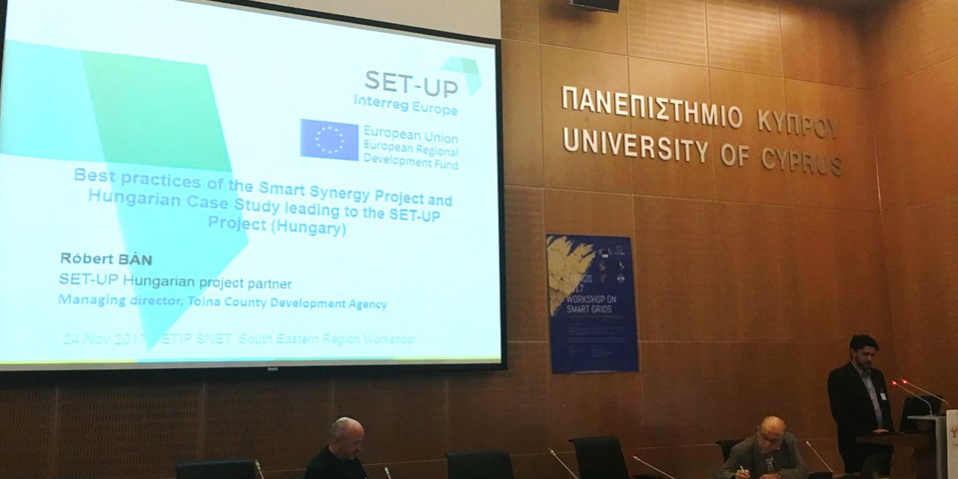 In the second half of 2017, the SET-UP INTERREG EUROPE project activities carried out by the project partnership and by Tolna County Development Agency (TCDA) raised the attention of the European Commission. Therefore, the TCDA was invited to the European Technology & Innovation Platforms Smart Networks for Energy Transition (ETIP SNET) workshop, which was held on 23-24 November 2017 in Nicosia, Cyprus.

The workshop gathered representatives of the energy industry and national authorities from Italy, Slovenia, Malta, Hungary, Romania, Bulgaria, Croatia, Greece and Cyprus, aiming at the confrontation of national opinions, the collection of research-development and innovation (RD&I) topics needed for the future, lessons learned and deployment perspectives.

The two-day workshop started with the presentation of the organization of ETIP SNET and it’s activities and then the recently adopted ETIP SNET 2016-2025 Research and Innovation Roadmap was presented. Subsequently, the program continued with four section sessions corresponding to ETIP SNET’s objectives, on which the results of national and regional RD&I projects were presented by the performers.

The selected projects had the opportunity to participate in round tables gathering other R&I projects, national and EU representatives, aiming at the confrontation of national opinions, the collection of R&DI topics needed for the future, lessons learned and deployment perspectives. 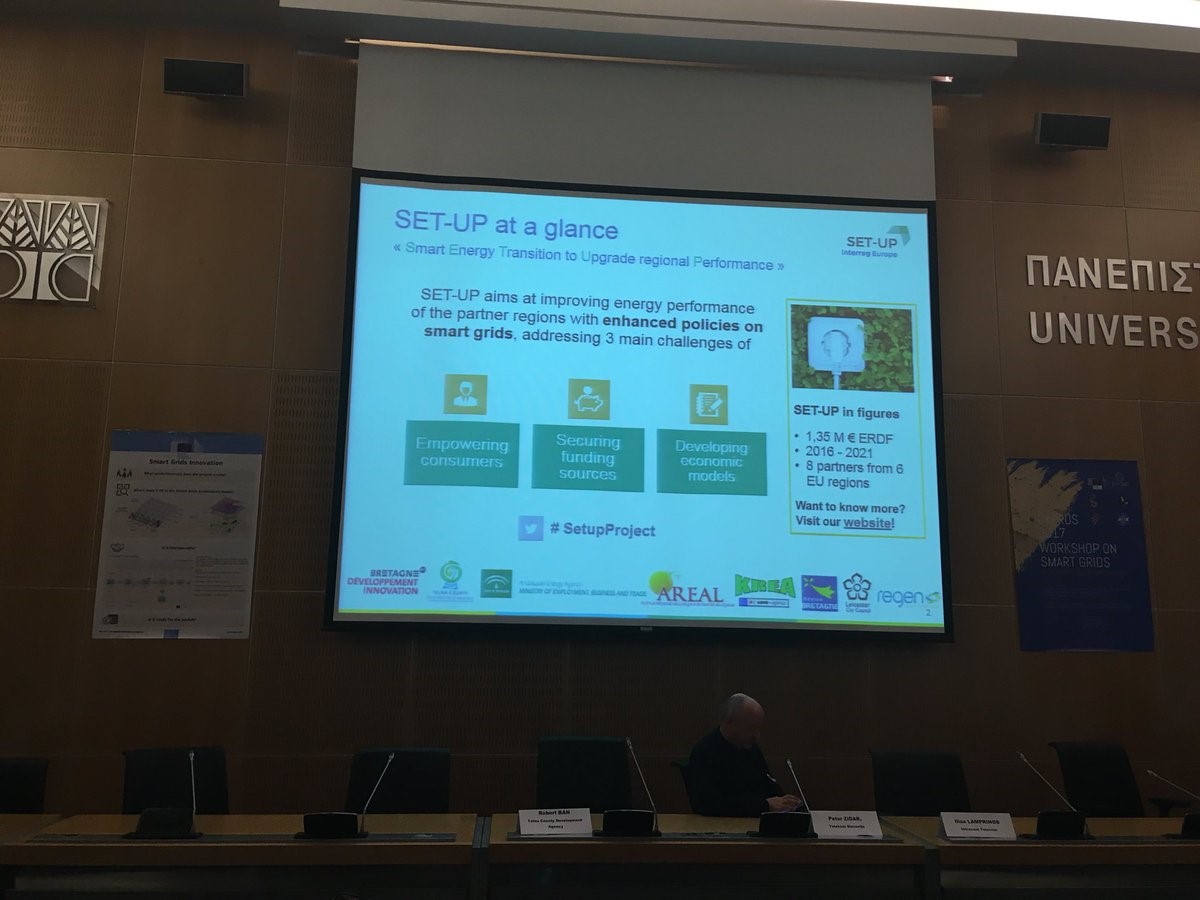 SET-UP project was represented by Róbert Bán, Managing Director of Tolna County Development Agency. In his presentation, he introduced the SET-UP Good Practice activities of Central Smart Metering Ltd., its planned smart metering developments at the town of Paks. Besides these, as usual, the general objectives of the SET-UP project and its further good practices in Hungary (for example, the Smart Synergy Project in the South Great Plain) were presented. The presentation of SET-UP and its Hungarian examples has contributed to taking into account the project issues and its Hungarian dilemmas into the integrated energy action plan of the South Eastern region of Europe as part of the ETIP SNET initiative.

About the Central Smart Metering Ltd. in a nutshell

Central Smart Metering LTD seeks to increase energy efficiency, modernize measurement infrastructure, assist in the management of system control problems, raise awareness, and support the integration of renewable energy sources and associated small power plants into the system. In doing so, a variety of information is available to the organization, enabling the drafting of proposals for the nationwide introduction of smart measurement. Progress of the Central Smart Network Pilot Project is running from September 2015 to September 2018 which currently has data from about 70,000 smart meters. These are primarily heat and water measurements, but electricity and gas measurements have also begun. In the framework of the project, the town of Paks was selected from Tolna County as the project’s county destination. 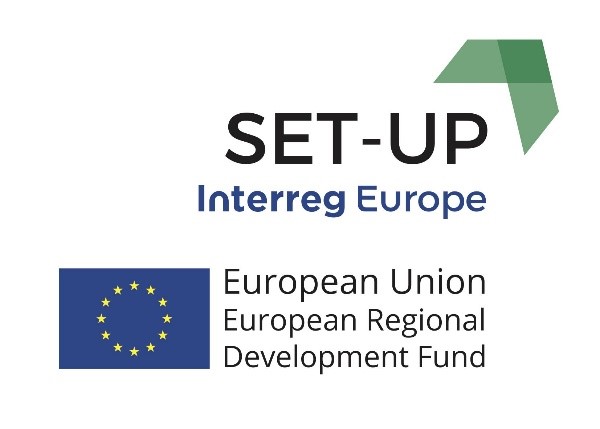