Food and beverage industry in Hungary 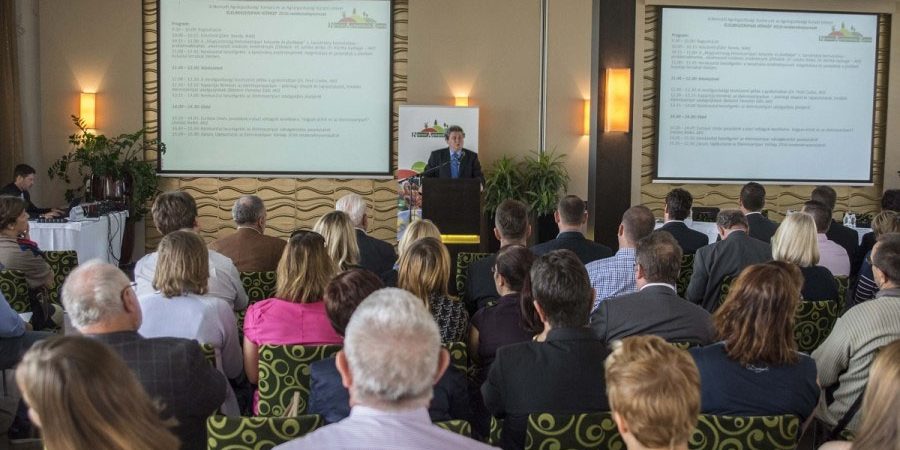 The opening conference about hungarian food industry was held by The Hungarian Chamber of Agriculture (HCA), on 20th September in Budapest, Hungary. 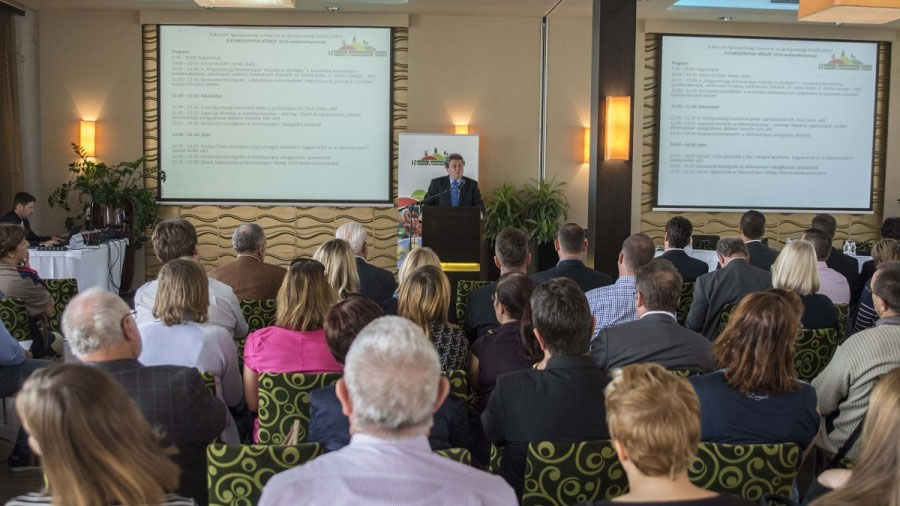 Shortly about the Hungarian Chamber of Agriculture (HCA)

The Hungarian Chamber of Agriculture covers the whole domestic food chain, the agricultural production activity and the field of rural development through its members. As a flexible and professionally qualified public body, the HCA has been working since its foundation to give a new impetus to the Hungarian agri-food economy. The HCA was established in the spring of 2013 as a public body uniformly organized at national level with mandatory membership. Currently it has 360 thousand members.

Food and beverage industry in Hungary

The food and beverage industry is one of the most important sectors of the Hungarian economy. It is the second-largest employer and the third-biggest producer in the manufacturing sector, accounting for more than 10% of industrial output. Food export revenues are a significant contributor to Hungary´s overall trade surplus.

According to statistical data, the Hungarian food industry expanded by 1.4 percent in 2016, more than the country’s industrial average. However, the growth rate was smaller than this in key agri-food sectors such as meat, dairy products, fruit and vegetable processing. Sectors that performed well include pet food manufacturing and non-traditional sectors such as isomalt and starch production. When talking about the food industry’s development, we must mention the whitening effect of the VAT cut on the economy. This step was absolutely necessary in certain sectors, and it will also be one of the most important tasks in the future, as the black economy has been flourishing in other sectors too. The first breakthrough occurred in the pig sector, which constituted a learning curve in solving the problem for both legislators and market players. One of the lessons learned was that it is best if VAT reduction has a greater scope.

In spite of the promising indicators, the competitiveness of the Hungarian food industry didn’t increase in the domestic market either. According to preliminary data, food industry export rose by 1.6 percent last year, more than the sector’s total expansion. This also means that domestic sales had to develop around 1.2 percent in order to produce the 1.4 percent average growth. This is important data because it shows that the increase in domestic grocery retail sales – basically how much more food consumers purchased – was nearly 3 percent, while the domestic sales growth realised by food companies was less than half of this. Once again Hungarian consumers put more import products in their basket. This is true even if we know that domestic sales don’t purely mean consumer goods sales, as this fact has no major influence on sales data.

This proves that the Hungarian food industry is still struggling with competitiveness problems. Generally those products perform badly which are the most important among the goods purchased daily by consumers. When buying these, Hungarian consumers are driven by price and in this respect Hungarian food manufacturers keep losing the competition. Hungarian food companies won’t be able to compete with the lower prices of import products until they invest in technological development – for which they need state funding. This is the reason why companies in the food industry are waiting for grant schemes within the framework of the rural development programme and the Economic Development and Innovation Operative Programme (GINOP). 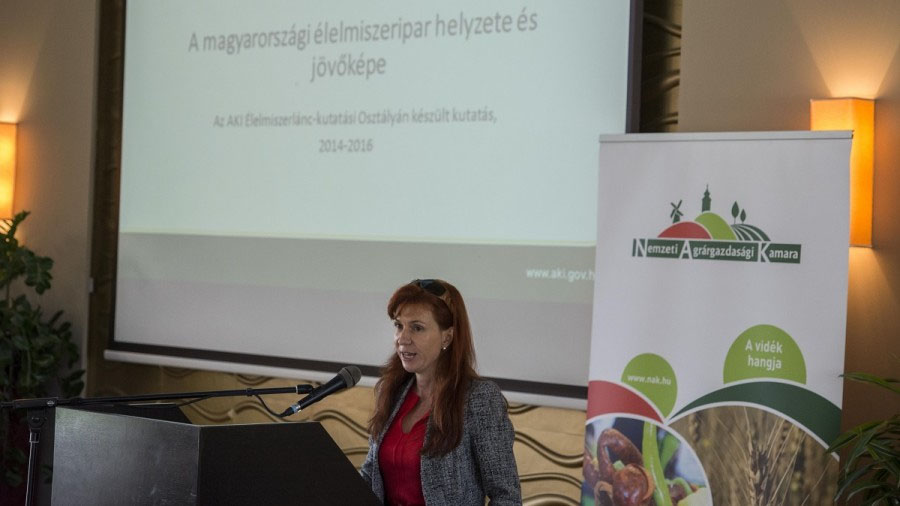